Recently on the “Inspire” Podcast, we announced a new partnership with J. Berg & Associates. We spoke with Vice President Keith Berg and learned a little more about his upbringing and personal background.

Keith, a twin and one of five boys, was raised by parents who knew how to handle chaos. Keith described his parents as being open-minded, patient and understanding. It was an approach his father used in his business, too. Keith’s father was the original founder of J. Berg & Associates and treated his agents similarly to how he treated his boys. And the legacy has stuck.

To this day, Keith works hard to put his agents first and to understand their needs and wishes. And that doesn’t just stop with the business, either. As a father himself (also of twins!), Keith brings his dad’s philosophy into parenthood: championing their passions and direction and having fun along the way. Here are some great photos of Keith with his family from over the years. 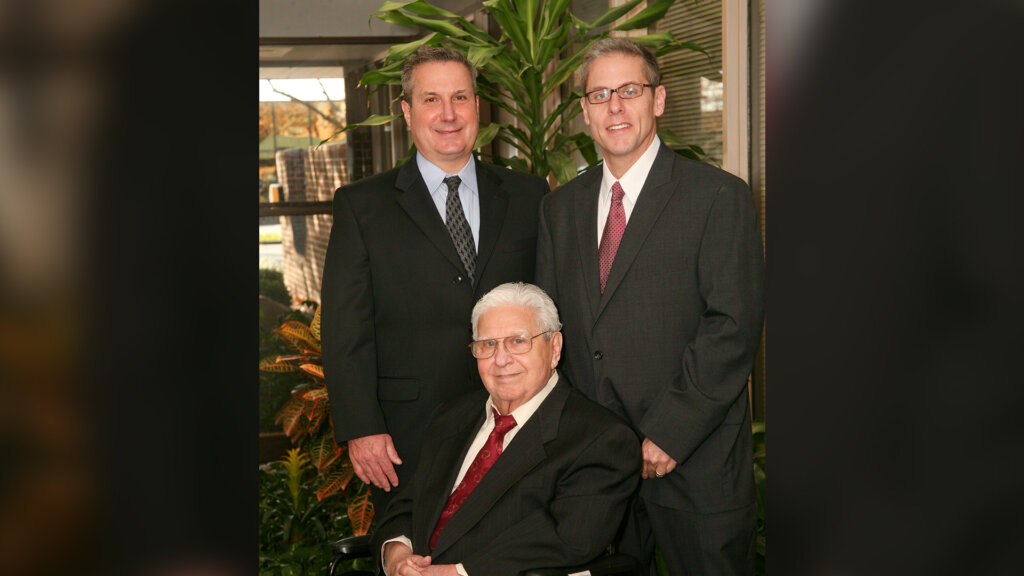 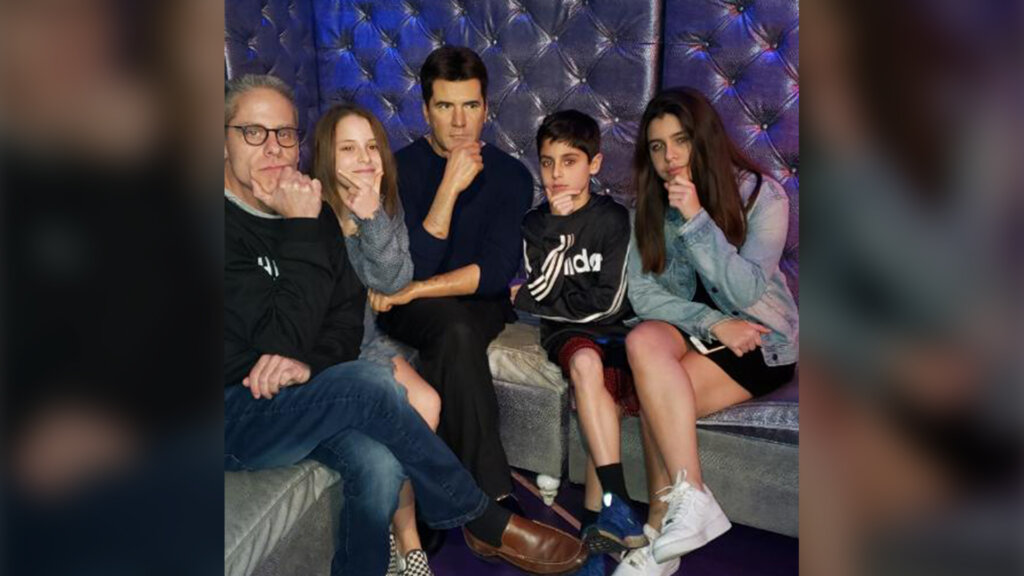 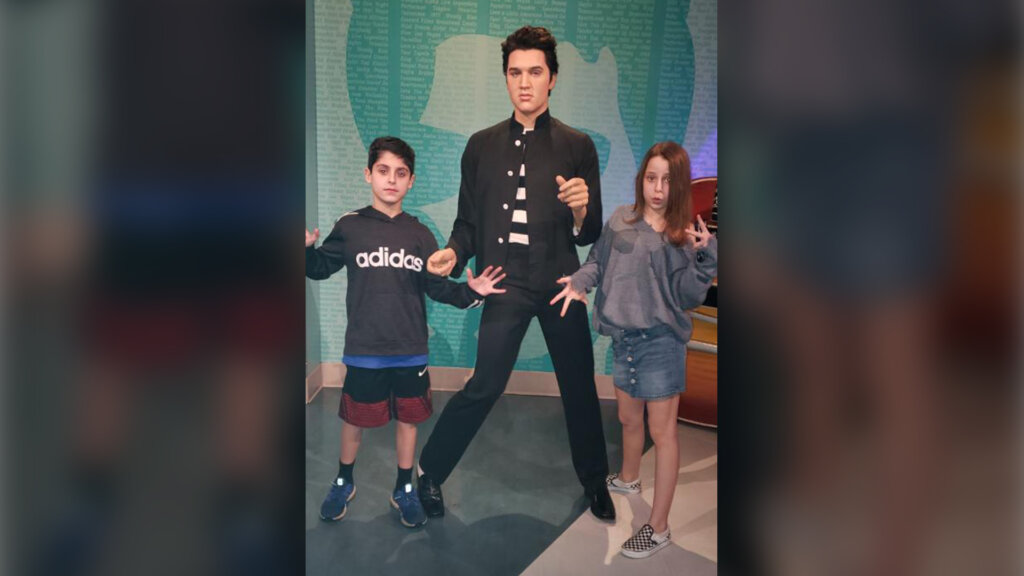 We are lucky to gain another partner who shares the same values as Integrity and who is passionate about putting people first. I hope they find themselves right at home among partners who take the same approach in their business and their lives.

A lifelong learner, our new Integrity partner Alex “Fitz” Fitzgerald has been learning business skills since childhood. On the “Inspire” Podcast, Fitz tells us he began building these skills after his older brother offered some advice: “Go make your own money. It’s freedom from mom and dad. And when you leave home, make sure you..

Frank DeJiulio on the Mound

On the “Inspire” Podcast, we heard the story of new Integrity Partner Frank DeJiulio professional baseball career. Frank was a very talented pitcher. While playing in the Cincinnati Reds organization, he was named MVP of his league and was able to interact with many Hall of Fame players. Here’s a great photo of Frank from that..