If there’s one thing that seems to unite our partners more than anything else, it’s that insurance was not their planned career. For most partners, insurance found them. But that is not the case for our newest partner, J.D. Mullens’ Dalton Mullens. Dalton has always wanted to be the friendly neighborhood insurance agent.

Dalton grew up watching his father, fellow new partner Joshua Mullens, work in this industry. He was even the one who opened J.D. Mullens in 2006. From a young age, Dalton showed interest in how the business worked. At age 11, Dalton read an entire insurance book for his home state of Florida because he wanted to learn more. 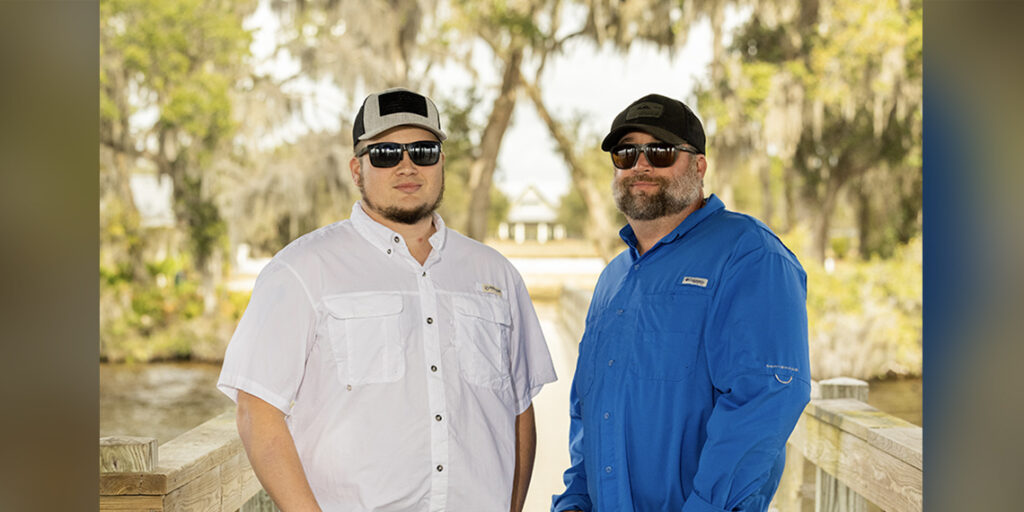 Dalton began working with his father in high school and was putting in eight-hour days after school by the time he graduated. In his senior year, Dalton says he helped more than 1,000 families find an insurance plan, making his dreams of being an insurance agent a reality. But, like all dreams, Dalton’s goals evolved over time.

He became dedicated to not only helping his clients, but he saw the potential of helping other agents as well. And it’s that dedication to people that has propelled Dalton to take a leading role in the family business and achieve his new dream of joining Integrity. It’s clear that Dalton knows what he wants and works to achieve it.

Be sure to listen to the rest of Dalton’s episode on the “Inspire” Podcast to learn more about this incredible new partner and the exciting future he has ahead of him.

The Railroad to Success

Few of our partners have a history quite like industry legend Hubert Humphrey of HGI. His work building three successful marketing companies has made him an icon, but what many people don’t know is that insurance is Hubert’s second career. On a special video “Inspire” Podcast, Hubert shared that the road to success is sometimes..

Recently on the “Inspire” Podcast, we had the pleasure of hearing the story of two brothers, Jim and David Berwick, and the story of the creation of their company, Berwick Insurance Group. The Berwick brothers built their company from the ground up, proudly declaring that they are a first-generation business. Their dedication to hard work..

On a Mission to Give Back

On last week’s “Inspire” Podcast, we had the pleasure of hearing from Dustin Alipour, CEO of Carolina Senior Marketing and new Integrity Partner. Dustin and his family dedicate a great deal of their time to giving back to those who are less fortunate, which has resulted in several mission trips to Haiti. After a few..