For new Integrity Partner Tony Holland of Global Premier Benefits, community comes first. As a child of a single mom in Baltimore, Tony grew up in an underserved area and now dedicates his time to giving back to those communities.

One of the ways Tony gives back is through his love for football. Tony has been coaching youth football for more than a decade. In those years, his teams have won 13 regional championships and five state championships. 30 of his former players have gone on to play at the NCAA level. He’s proud that they’re playing and getting great educations. 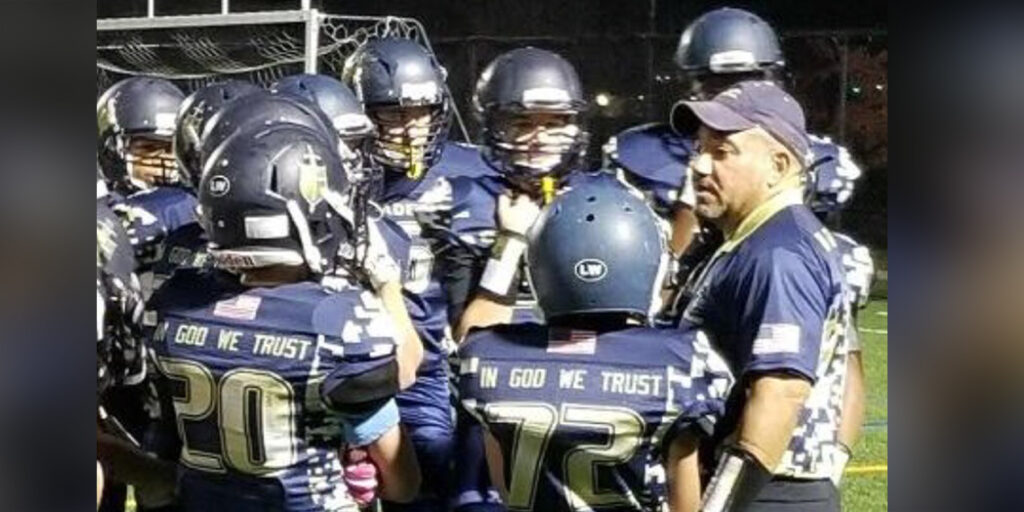 Growing up, his coaches were his father figures. They helped him become the man he is today. He hopes that his coaching helps his teams build strong character and skills in sportsmanship.

Tony has won the Winning Youth Football National Coach of the Year Award for his work with the Hampstead Ravens. In addition to coaching, Tony also helps fund the area youth sports programs and dedicates time every week to volunteering and helping young athletes.

We admire Tony’s hard work and dedication in blessing the lives of those he works with, both on and off the field. Check out the rest of Tony’s story on the “Inspire” Podcast to learn more about his life and his business.

On the “Inspire” Podcast, Integrity Managing Partner Steve Bugg paid a warm tribute to his friend and mentor Paul Sharon. Paul was a force for good throughout his long and successful career at Premier Marketing. His rare blend of intelligence, enthusiasm, patience and kindness made a positive impression not just on Steve, but everyone he..

Happy spring, everyone! We are so thrilled to announce our next Women in Leadership Seminar Series guest! This bimonthly series shares inspiring stories with lessons in gratitude and grit from women in leadership roles at Integrity. Throughout Women’s History Month, we celebrate the huge role women play in driving our mission to help Americans prepare..

Many of our Integrity partners are creative in their own ways. For new Integrity partner, Chris Carothers of Carothers Insurance Agency, his creative talents take shape in his kitchen. In 2008, Chris decided to make his own sugar-free salsa. As his colleagues tested his salsa creations, his reputation as a culinary master grew. When Chris..