Zen and the Art of Salmon Fishing

It’s no secret that life can be chaotic, but new Integrity partner Patrick Rodriguez has found the secret to serenity: fishing. Patrick says being out on the river and surrounded by nature pushes him to stop overthinking. He calls his fishing trips his “moments of Zen.”

One of Patrick’s biggest fishing adventures started with some friends up in Alaska. After a day of catching salmon on the Kenai River, his guide was disappointed in their haul. Patrick, confused, said he was very happy with their experience. But the guide said he was hoping they’d be able to find a monster of a salmon. 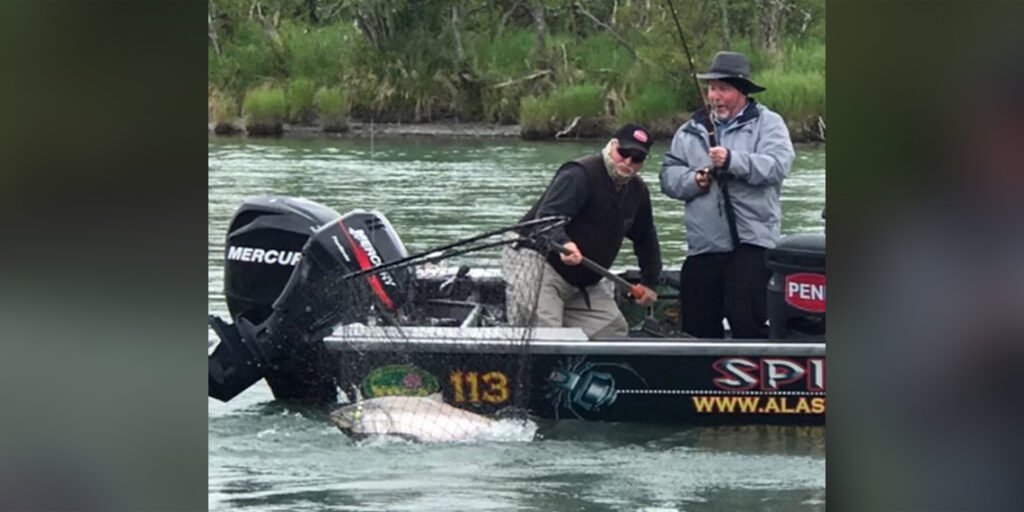 Soon, Patrick’s fishing reel spooled out of control as he started wrestling with a fish. Even amid all that chaos, Patrick was able to stay calm and enjoy the excitement. It turns out it was a sixty-pound female salmon! It was double the weight of rest of their catches. After the climactic battle, Patrick released the fish back into the water and was happy to do so.

To commemorate the big catch, his brother and sister-in-law took the hook he used and stitched it onto a fishing hat with the Kenai River, the salmon and the date also embroidered on it. The hat now sits on Patrick’s desk to remind him of that memorable day.

Be sure to check out Patrick on the “Inspire” Podcast to learn more about his story and about our partnership with Applied General Agency!

Motivation is a huge part of what makes our Partners unique. For Alondra Topete of Relentless Insurance Agency, the desire to serve others has been a driving force throughout her life. Her heart for service began as a child, spending time working with her family on their ranch in Mexico. Each member of the family..

The Power of Teamwork

When it comes to teamwork, no one understands it quite like our new partner, Tray Honeycutt of Honeycutt Insurance Marketing. Tray shared how the power of teamwork shaped his life through his experiences with speedskating and his time serving in the United States Marine Corps. Tray grew up speedskating. He started with inline skates and..